After we got vaccinated earlier in the year, we were itching to go somewhere so we decided to plan a little weekend getaway with some friends. We had rented a cute house in Coloma, MI of Airbnb. The pictures were nice, but to our surprise once we got there, it was MUCH different then what we had seen. It was evident that the pictures were edited and were were essentially catfished by our rental. This is where we stayed incase you wanted to avoid the house! We got into Michigan in the evening, and our first stop was Silver Harbor Brewing Company. Unfortunately there were no open tables, so we decided to take some beer to-go before checking into our AirBnb. Our initial reaction was “wth” when we walked into the house, it was dark and dungy and dirty. The first thing we noticed was the bathroom, the door was in the kitchen and it was a GLASS DOOR! We took a minute to settle In before picking a place to eat dinner. Unfortunately, things in the city closed early so we had to make moves. We decided to go to The Blackbird Waterhouse. It was a cute little restaurant close to our rental, it was snowing pretty bad and we didn’t want to go too far. The food was good and so was the beer!

When we got home, we wanted to call it an early night because we had an early morning snowmobiling. We got up early and made egg bagel sandwiches before heading out. We had to drive about an hour north to rent our snowmobiles at Powersport Rentals in Cedar Springs, Michigan– it looks like they have permanently. The White Pine Trail was a beautiful 100 mile trail that we were able to ride! We passed through so many small towns along the way. We stopped at Sawmill Saloon to grab a beer and a giant pretzel while the boys rode further north. We went about 42 miles up the trial before turning around. I am kind of bummed that this rental spot is closed, I was looking forward to going back and renting again.

After the 4+ hours of riding we were hungry to say the least. We decided to go to Perrin Brewing Co. in Comstock Park, MI. There was a long wait, but we decided to wait it out! In the mean time, we decided to call AirBnb and see if we could move to another house since the house we were staying at was a disaster, the beds were uncomfortable, there was a stink bug in one of the beds and there was broken glass in one of the bedrooms. They were SUPER NICE and moved us to this amazing house in South Haven, MI. We really enjoyed the brewery, amazing food and beer!

After we ate, we headed back to our house, packed up, jumped into the hot tub and chilled before heading back up to South Haven! The house we checked into was SUPER CUTE and he host was so nice! This is a perfect house to rent in the summer time with a few families!

The next morning we went on a hike and saw the most amazing views on the beach, where the water had froze in place. It was super cold that morning but it was worth it for the view!

After walking around we obviously built up an apatite, so we did what we do best– we found another brewery! We went to Three Mittens Brewery in Grand Rapids. MI. Again, it was great food and amazing beer! Highly recommend visiting if you are in the area.

After lunch, we headed back to the house and just relaxed! Later in the evening, we headed to another brewery– Three Blonds Brewing in South Haven, MI. The beer was actually very good but the food wasn’t the greatest- this was probably because we showed up right before the place closed. We found a fan favorite beer- Just took a DNA test and it’s 100% beer!

That night we went home and hung out, it was our last night in Michigan before heading home. The next morning we woke up and went to a local coffee shop called The Living Room, in downtown South Haven. It was super cute, then we went to the Olive Cart and got some oils and balsamic to go! After coffee, we decided to slide across ice to go up to the lighthouse! Again, we saw some beautiful views but it was SUPER slippery!

After our morning in South Haven, we went back to the house, passed up got ready and headed back to Chicago. On the way out of Michigan, about an hour into our drive- we stopped and got some lunch at The Stray Dog in Buffalo, MI. Great spot with amazing food! I can’t wait to visit this place in the summer, they have really nice outside space.

We had an amazing weekend with good friends in Michigan! The greatest part about this area in Michigan is that it is only about 2 hours way from Chicago, and there are so many things to do in all seasons!

This site uses Akismet to reduce spam. Learn how your comment data is processed. 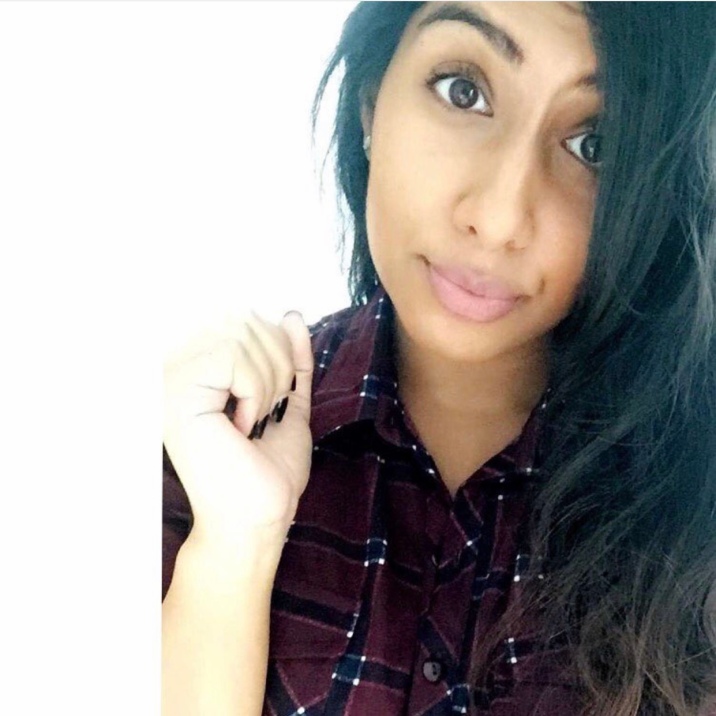 My name is Natty! I am a pharmacist who lives in Chicago. I love to travel and explore new cities, cook and try new recipes, eat at new restaurants, consistently improve my beauty and fitness routine and so much more. Please join me while I enjoy the Windy City one day at a time!